Emily and Ben had their dream destination wedding at the Dreams Las Mareas located in the beautiful Playa El Jobo on the Northern coast of Guanacaste, Dreams Las Mareas features an expansive palm-studded beach and lush tropical jungles.

Emily and Ben first met at work, shortly after she started at the company. After months of a slow developing friendship and finding excuses to talk, Emily asked Ben to do her a favor one day during work and drive her to the car dealership to get her car serviced. That favor turned into lunch, Christmas shopping and a date at Crystal Bridges later that night. From that day on, Ben and Emily were finding more and more reasons to see each other and eventually started dating. For two years they made so many memories together, traveled near and far, and created a home in Northwest Arkansas- a place that was once unfamiliar to both of them.

When it finally came time to make things official, Emily’s only request was she wanted to be surprised… and surprised she was. After a 6am flight home from a long weekend of Emily’s best friend’s bachelorette party, Ben somehow convinced her to go see an exhibit at Crystal Bridges that was about to end. Begrudgingly she went, running on very little sleep. They walked through the museum then ventured outside exploring the trails where Ben suggested they sit down and relax. Ben told Emily that two years was long enough and he wasn’t interested in dating any longer. With a flutter of panic from Emily and a twinkle in Ben’s eye, he got down on one knee and asked her to spend the rest of his life with him… and she said “yes!” 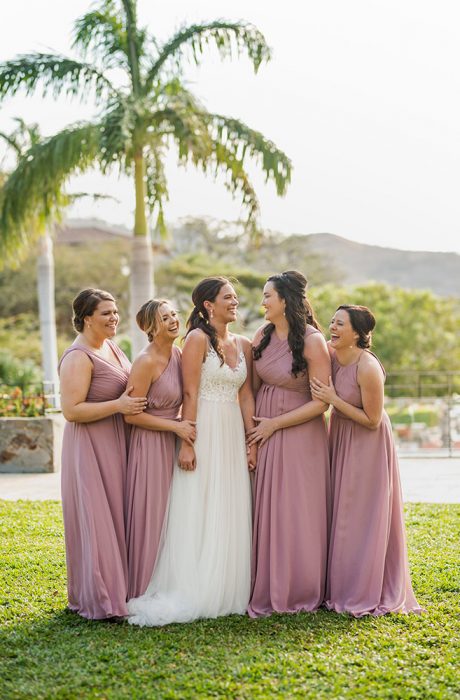 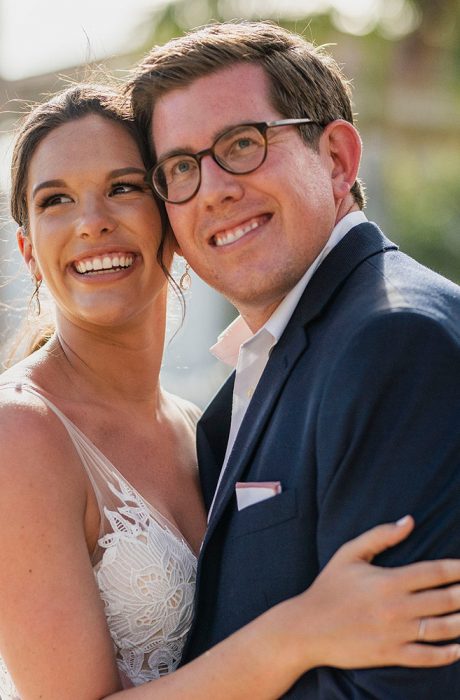 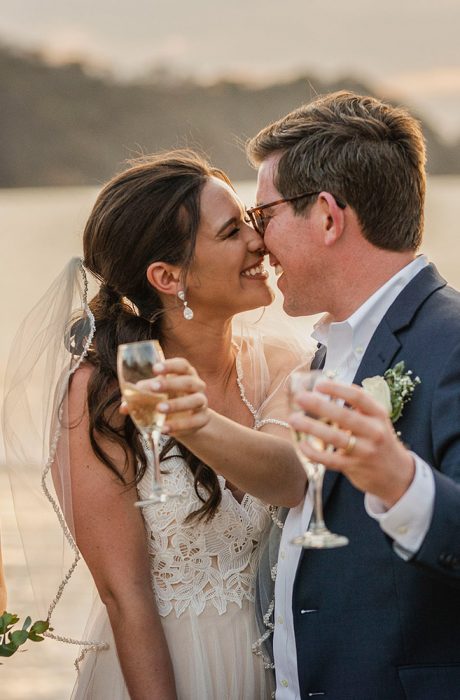 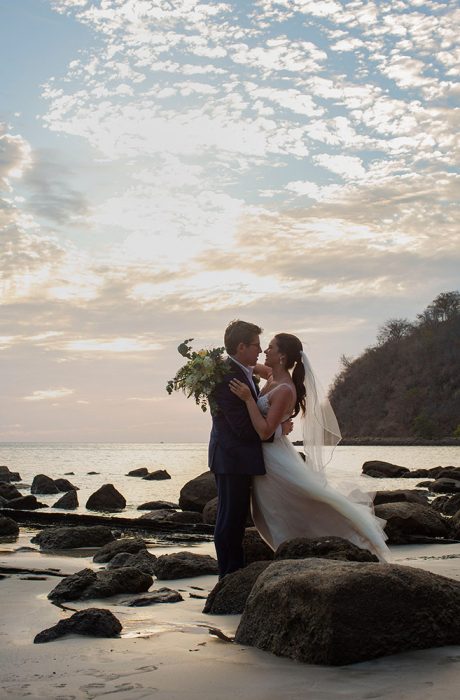