Hannah and Pablo decided to get married in Costa Rica, as they would be starting their lives together in Costa Rica, so it was less of a destination wedding in that sense, since they are calling  CR home.  Since Hannah herself is from the states, they wanted to give her family and guests that would be traveling from the states a more authentic, ‘local’ experience, rather than your typical beach wedding at a resort.  They chose La Casona del Cafetal,  a restaurant located in a coffee plantation with a spectacular lake view for their perfect venue.  “La Casona del Cafetal” Restaurant opened its doors in 1994 in the beautiful Cachí Valley and adjacent to the well-known Orosi Valley and offers a spectacular drive, just getting there, with some beautiful overlooks of these amazing valleys.

Hannah and Pablo’s story began  back in 2009 when she was studying abroad here in Costa Rica.  Hannah’s cousin had studied in Costa Rica a few years prior and she recommended that Hannah go to Costa Rica and request to stay with the same host family she had stayed with. Hannah ended up living with the same family and, as it turns out, that family had a son Pablo who, after nearly 6 years and MANY periods of long-distance, is now her husband.  As Hannah told me  “It’s crazy how things work out!”

And as Hannah and Pablo’s story continues with their dazzling wedding at La Casona del Cafetal, this day will be cherished forever in photos. 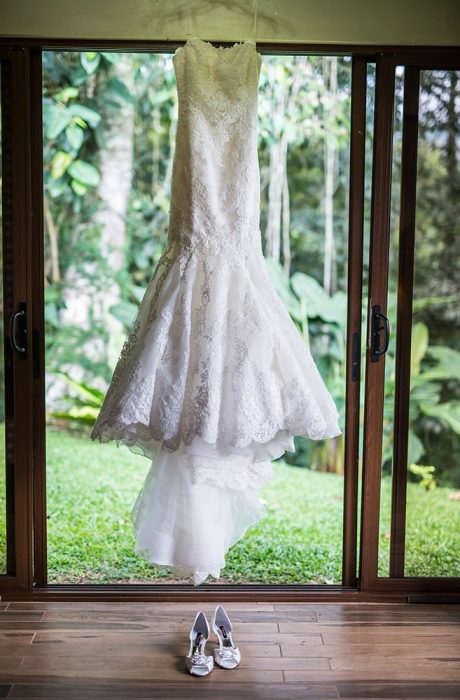 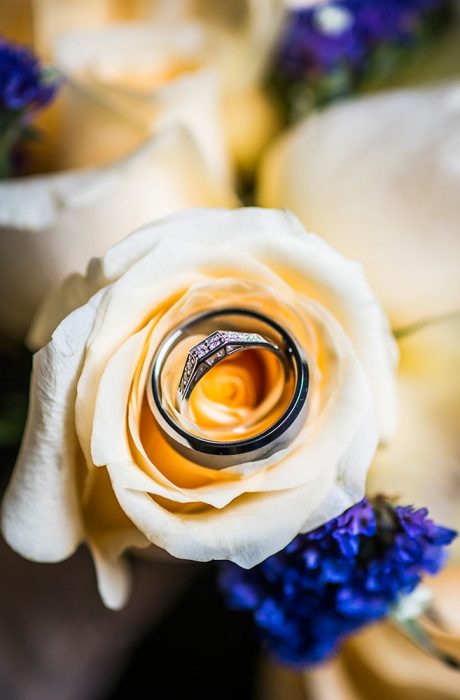 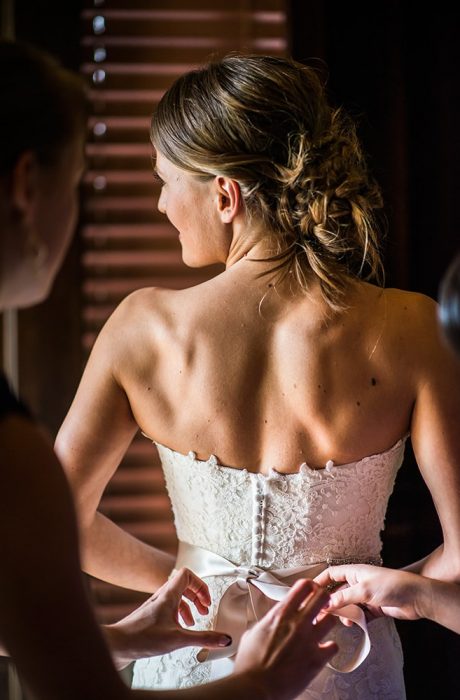 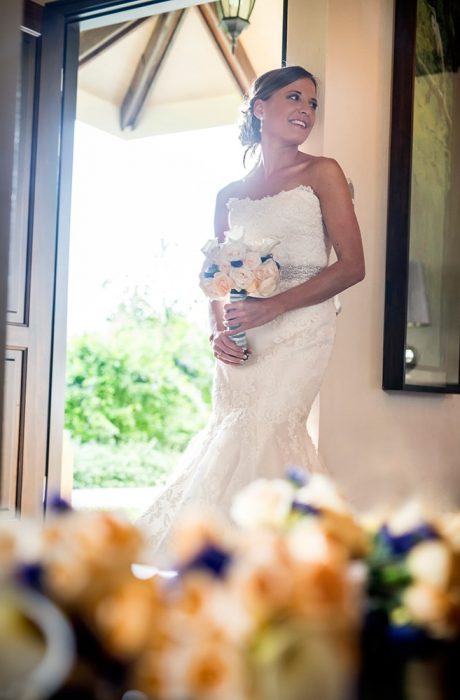