As their wedding song said, “It all started with a beer”. Jess and Trey were friends for a couple years, then one night they had a beer together, and decided to go on a date. Five years later Jess married her best friend Trey. It was an amazing journey and not always an easy one, but they wouldn’t change any of the roads traveled. At the end of the day it’s in each other’s arm where they belong and their wedding was magical.

Costa Rica has always had a beautiful feeling to it for Jess and Trey, the beaches, the jungle, and the people. They had traveled to Costa Rica three years prior for a vacation and fell in love with Costa Rica. They knew right away that on their day, at that special moment, they wanted to be on a beach and Costa Rica was the perfect fit. 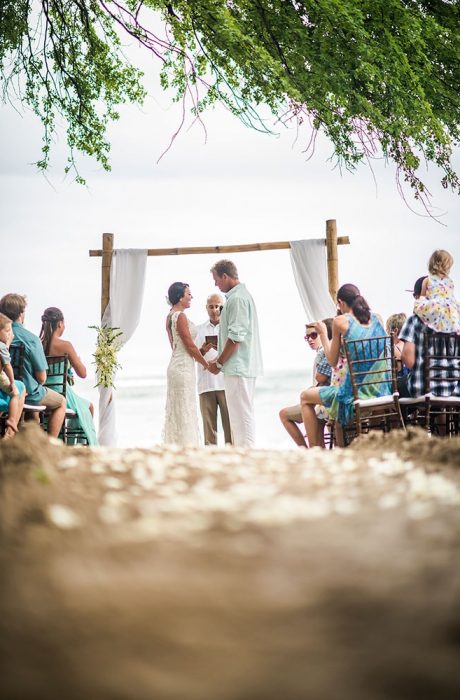 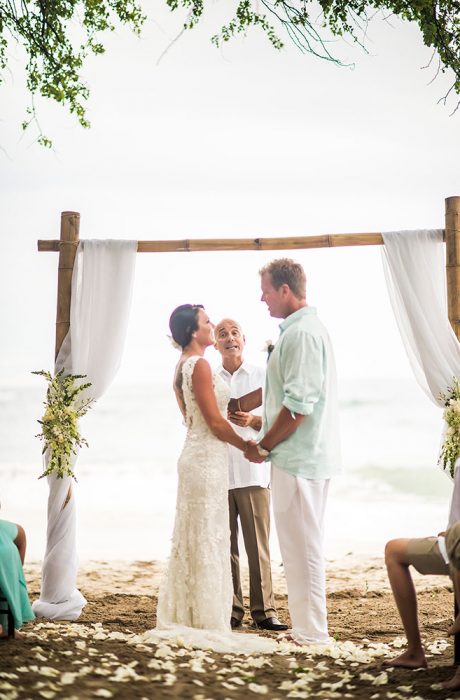 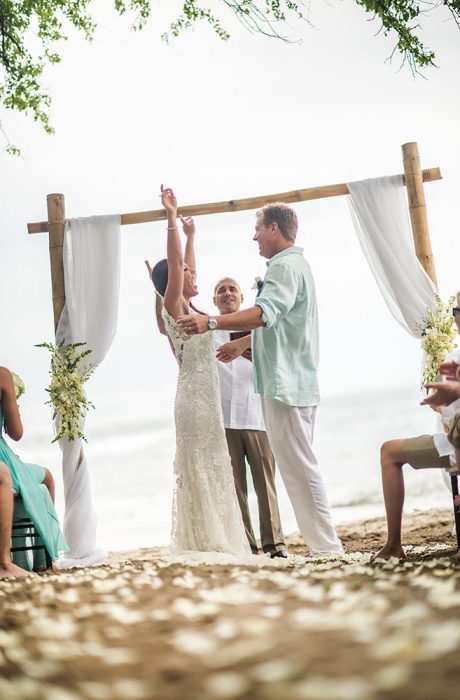 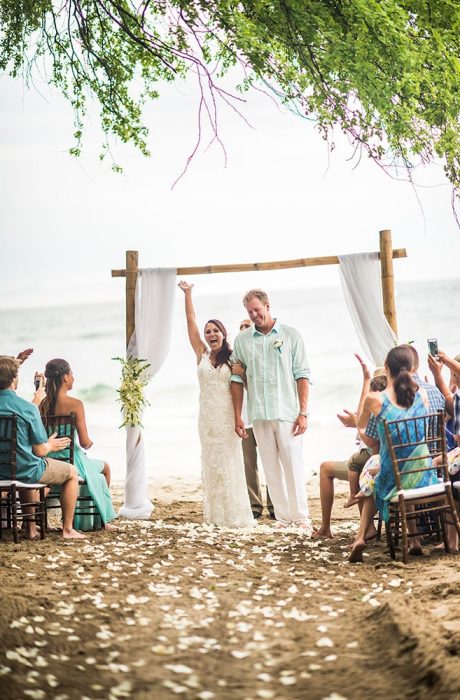