Lindsay and Peter worked with one of Costa Rica’s best  wedding planners Liquid Weddings when they decided to have their destination wedding in Costa Rica. They chose the Langosta Beach Club, in Guanacaste, a premier wedding destination, located on the beach between Tamarindo and Langosta overlooking the Pacific ocean. This tropical setting, under the swaying Tamarindo trees on beautiful Playa Lanogsta, offers a true beach wedding destination and has some of the most fantastic sunsets in Costa Rica. The attention to details by Liquid Weddings was outstanding.

Lindsay & Peter feel in love with Costa Rica five years ago. After visiting many times they ultimately decided to host their destination wedding at Langosta Beach Club in Tamarindo after staying at the Ibis Condos across the street and getting to know the owner Arnaud personally and meeting Laura of Liquid Weddings. Their friends and families from Canada joined them for the week long celebration and the groom’s older sons carted around the couple’s younger sons throughout the wedding night.

The Bride Lindsay is a designer by trade so she really knew what she liked and wanted from the start, in the navy and pink palette with accents of gold glitz strewn throughout, but she was also very open to all things “non traditional and different” proposed during the Design process. Her answer to most ideas was “Let’s do it”! This freedom in the creative process allowed for some unique elements to be realized for her Wedding Day such as the spiral Ceremony seating arrangement. She also handmade many DIY (Do-It-Yourself) items such as the spray painted gold mini champagne bottles given to each guest as a Party Favor with the message “Just Married: Take with Love”.

The Bride’s father gave her the stunning dress Lindsay wore and helped her down from Shambalah, the White Andalusian Horse, that carried her to Peter waiting for her at the Ceremony site as the crowd cheered. Actually, Lindsay loved her dress so much she never wanted to take it off (even the afternoon as she enjoyed drinks with her family at Casa Tortugas, the private House they rented in Langosta!)

Lindsay & Peter approached getting married and their Wedding Day as an adventure to enjoy in each and every moment and Costa Rica gave them all her goodness in return as they start this new part of their lives together. Pura Vida! 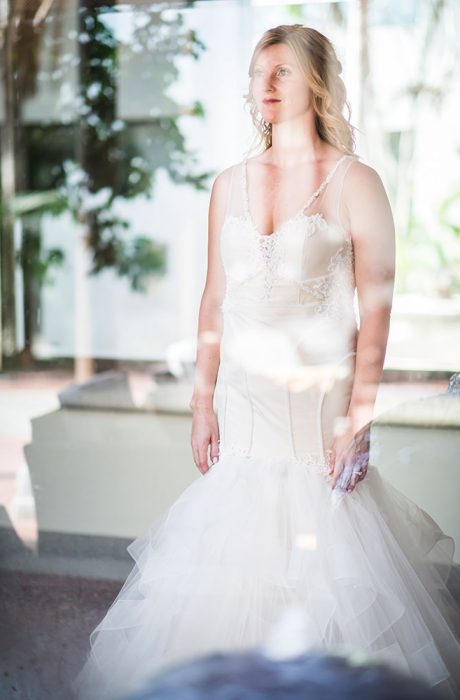 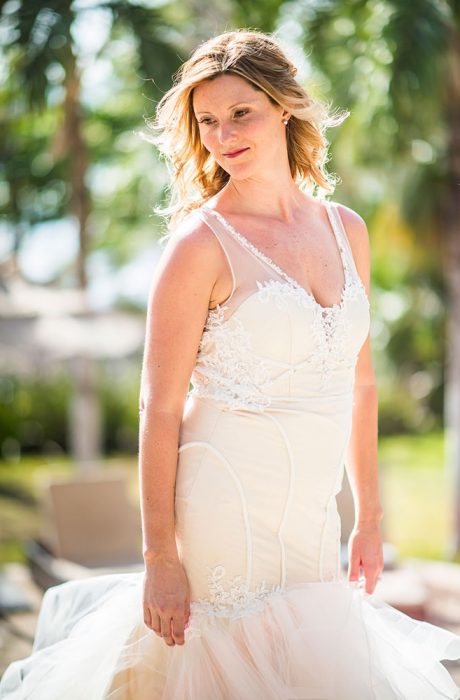 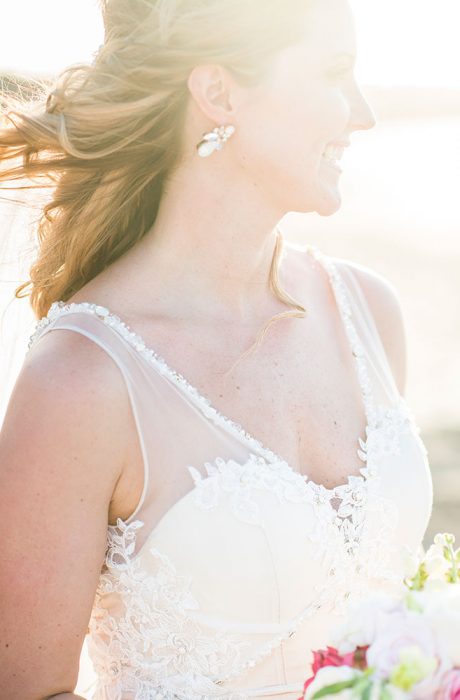 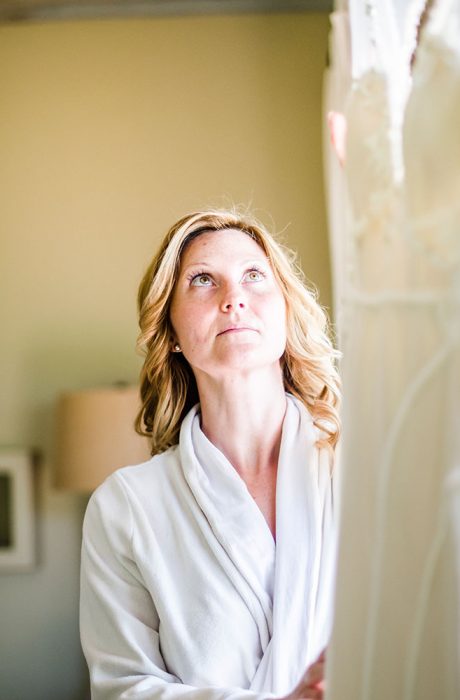