Maria and Austin had a wonderful wedding in San Francisco de Coyote, located on the Nicoya peninsula, where Maria is originally from, although she now lives in Colorado with her husband Austin.

Maria and Austin met when Maria came to Denver in Nov 2013, a couple weeks after failing her first attempt to open her checking account at the bank, she decide to give another branch a try again. As Maria was waiting for a banker to become available, Austin, who worked at the bank as a Financial Advisor, was coming back from lunch and saw her standing there waiting and offered to help her, even though being a Financial Advisor at the bank, was unfamiliar with the processes of opening a checking account. The process of opening the account took longer and gave Maria and Austin some time to talk and get to know each other a little bit.  Before departing Austin gave Maria his contact and a couple weeks later they went out on their first date and ever since then they have been inseparable! True love can strike whenever and wherever you least expect it.  Maria did happen to mention that “All jokes aside if I would have known I was going to meet my husband that day I wouldn’t have gone to the bank after a long work out, wearing no make up and in my gyms clothes!”

Maria and Austin have actually been married since April 2015, but her dream was to be able to share the religious wedding ceremony with her family in Costa Rica which she is very attached too.  Maria recruited the help of KLA Floristeria for planning her wedding and they coordinated the setting up of the church decoration, reception set up and decoration, cocktail, food, entertainment etc. 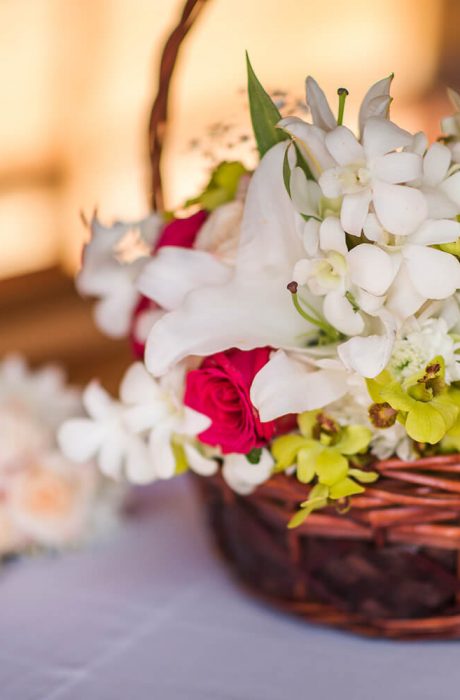 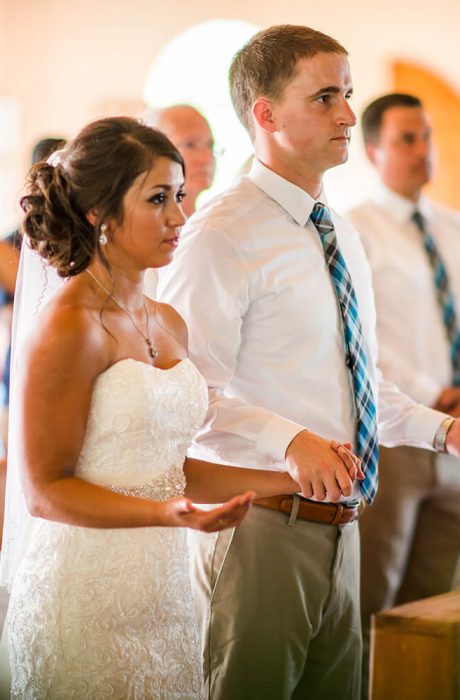 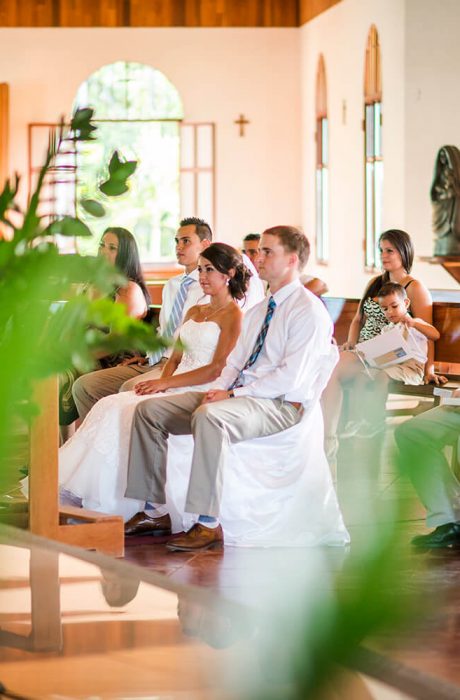 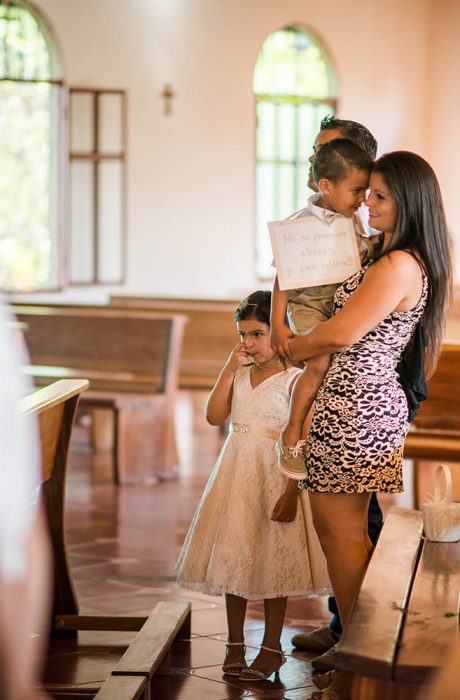