Melissa and Marvin had their Costa Rica destination wedding at Si Como No Resort with the help of Juan Carlos, the Wedding and Event specialist from Greentique Hotels,  Si Como No is located along Costa Rica’s Central Pacific coast and sits a top one of the most idyllic hillsides in Manuel Antonio, the resort’s lush jungle terraces and brilliantly vivid gardens overlook the sparkling ocean just above world-renown Manuel Antonio National Park.

Melissa and Marvin met while attending law school, almost 3 years ago. Although their occasional interactions during this time were brief, it was later revealed that each felt the other was indeed something … special. Marvin had reached out to Melissa from time to time, but it was only after Melissa had graduated law school (and Marvin was completing his final year) that the two finally went out on their first date on October 26, 2013, in the “City of Brotherly Love.” Following their initial date, the two became inseparable. The rest – as is said – is history. A year later, they moved to the city that some refer to as the “House of Cards,” where they presently live, work, and play.

On June 29, 2015, Marvin asked Melissa to what she thought was her birthday dinner; little did she know Marvin had other plans in store for the evening. Melissa was in the middle of studying for the BAR and almost declined the invite to stay in and study, but Marvin, being the great persuader that he is, convinced her to enjoy a night out on the town.

Marvin planned a beautiful dinner in one of their favorite local towns, Annapolis. They dined at Osteria, drank wine and laughed while enjoying fine Italian cuisine. After dinner Marvin was determined to walk along the pier in the rain, and Melissa – feeling the effects of a bottle of wine – thought it was a fabulous idea. As they walked and talked, Marvin paused and got on one knee in the rain, asked her to marry him, and all Melissa could blurt out was, “what are you doing!?”

Many words were said, but the most important were, “will you be mine for the rest of my lifetime?” Of course, the answer was a resounding, “Yes!” I guess he liked it, so he put a ring on it!

For their special day, their love of the beach and adventure, as well as their desire to spend time with their closest friends and family, led them to choose Manual Antonio, Costa Rica as the destination for their wedding. The weekend that they chose for the wedding ceremony marked the 3-year anniversary of their love story! 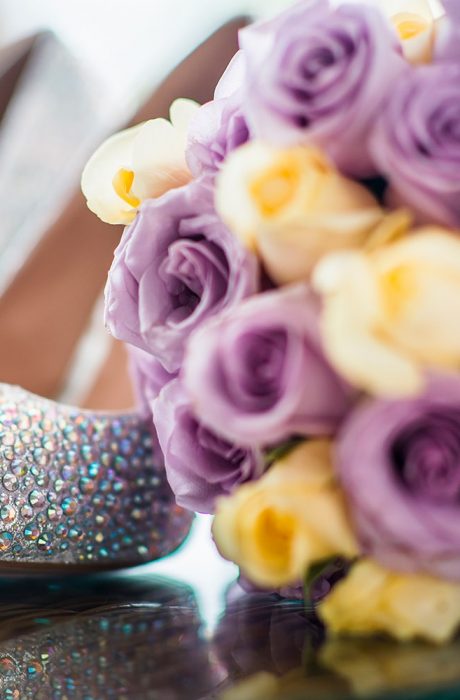 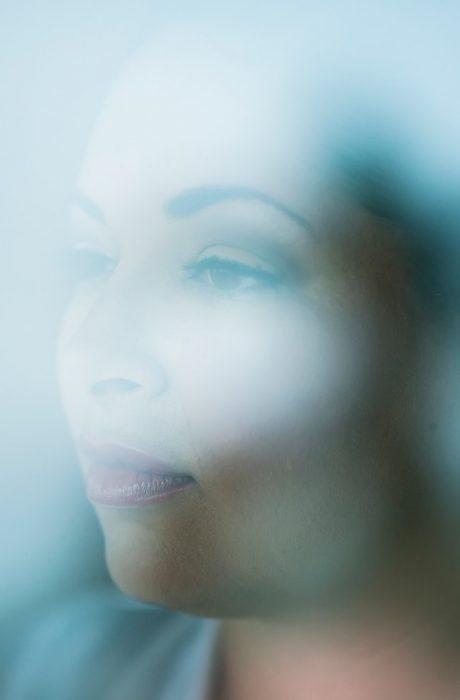 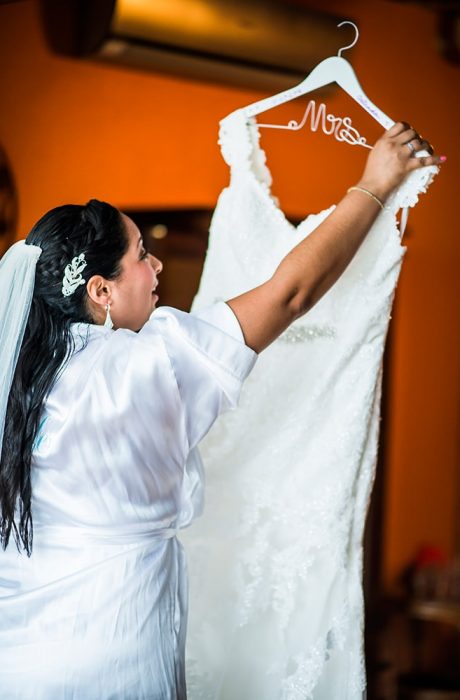 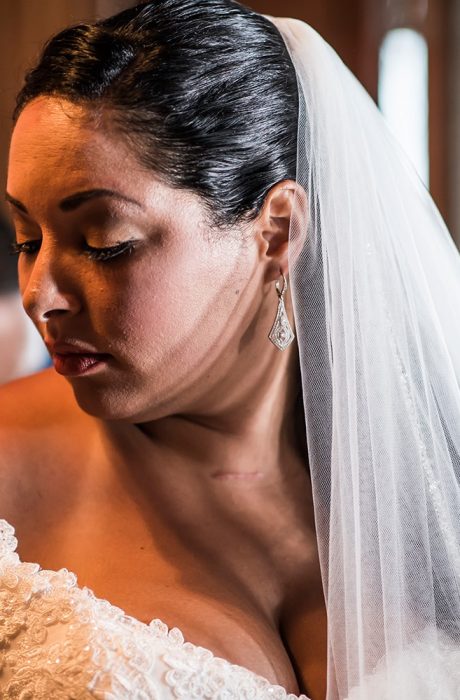