Kenny and Natasha have been going to the Osa Peninsula for years to surf and to visit their friend, Derek Ferguson. They love Osa for its remoteness, adventure, waves, and incredible wildlife. Last July, Kenny popped the question while they were out surfing at Backwash Bay – he asked Natasha to get something out of his pocket while they were on their surfboards, and low and behold, it was the engagement ring.  When it came time to plan their wedding, they figured, why not bring it full circle back to Osa? They envisioned a week in the jungle with friends and family that would all FEEL like family by the time of the wedding.

Leading up to the wedding, 45 of their closest friends and family trickled in the week before. Friends rented houses together at the beach and family stayed at Derek’s lodge, Osa Clandestina,  and they stayed at Derek’s house, Casa Torcida (on Instagram the hashtag is #casatorcida). The week was filled with surfing, dinners, jungle parties, dolphin watching, kayaking, and hiking. They called it “Camp Kennytasha” (on instagram the hashtag is  #campkennytasha), and the name couldn’t have been more apropos. It felt like an amazing week of summer camp with all of their loved ones.

The wedding itself couldn’t have been more perfect. Natasha’s dad and the fellas gathered driftwood in the morning to create an aisle, friends gathered hibiscus to decorate, and as a backdrop they used a surfboard and a dream catcher made especially for them by their friends at The Crystal Oak. There was a mens and a womens blessing before the ceremony to offer advice to the bride and groom going into marriage, and Natasha had NO IDEA what the ceremony site looked like (or what Kenny was wearing!) before walking down the aisle! As her dad came to get her, the tears on his face told all. They walked down the aisle to original music played by their brothers, Ben Morse and Kai Morrison. Each of their best friends, Caroline Roth and Tim Bailey, officiated the ceremony.

The dinner was held at Osa Clandestina (packed inside to prepare for the rain that never happened!) and was prepared by Chef Maria Laura. The signature cocktail was the Osa Honeysuckle, created by their friend Chef Nick Liberato. On each table, there were lip balms made for them by their friend Mary Alice Spina, who owns the beauty product company Osalicious. After toasts and dances, the party migrated up to Casa Torcida for an all-night party filled with Derek’s DJing. 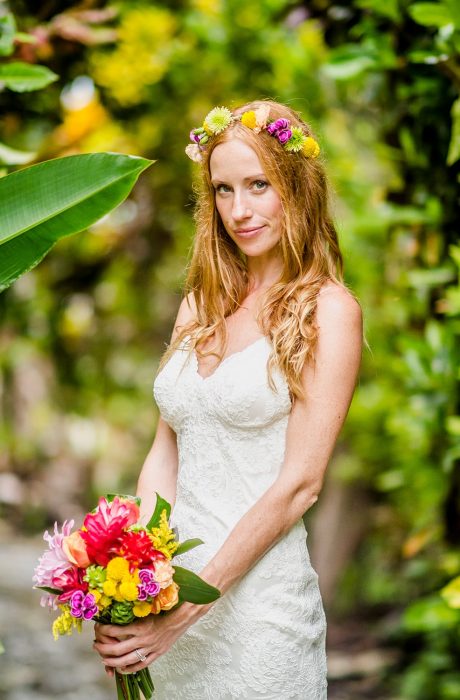 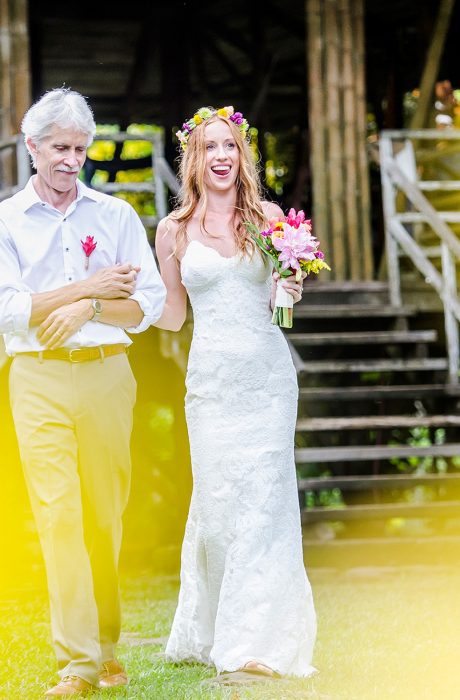 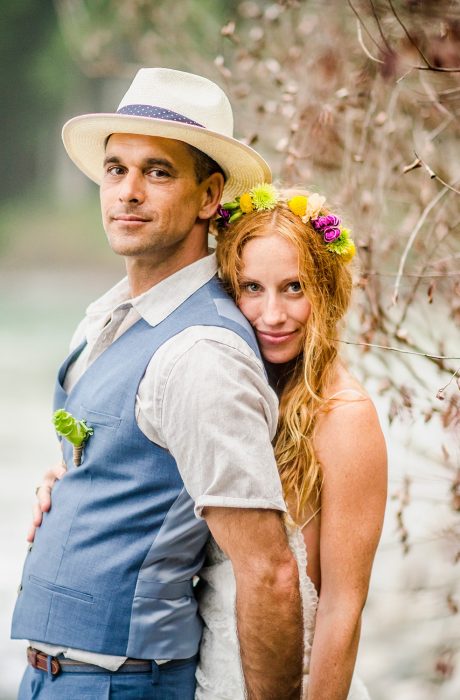 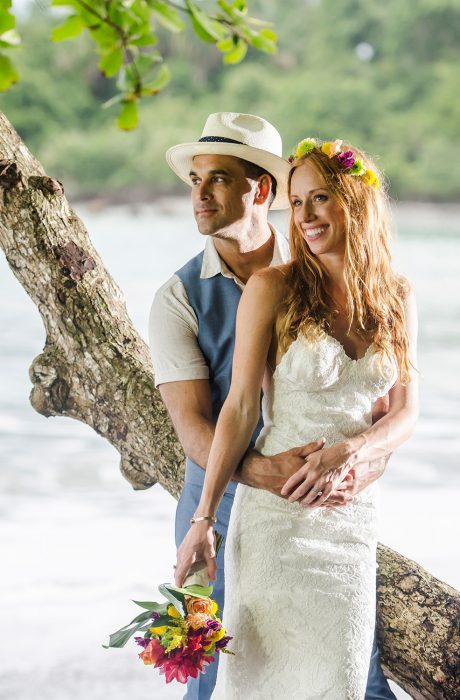